Mathame is a name that defines the audio-process developed by brothers Amedeo and Matteo Giovanelli. It began in 2013, whilst they were living in a forest at the slopes of Mount Etna, where they both worked crafting their unique sound. They absorbed and studied wide-ranging musical influences: from rock pirate radio to dance music culture, from spiritual chant experiences to hip hop and pop. Mathame released their first EP on Vaal’s label Bastaard in 2015, followed it up in 2017 with a brilliant EP for Tiefschwarz’s Souvenir and exploded in 2018 with a hit single on Tale Of Us’ label Afterlife, containing the highly-anticipated “Nothing Around Us” and “Fade Into You” tracks, that have become an international success. 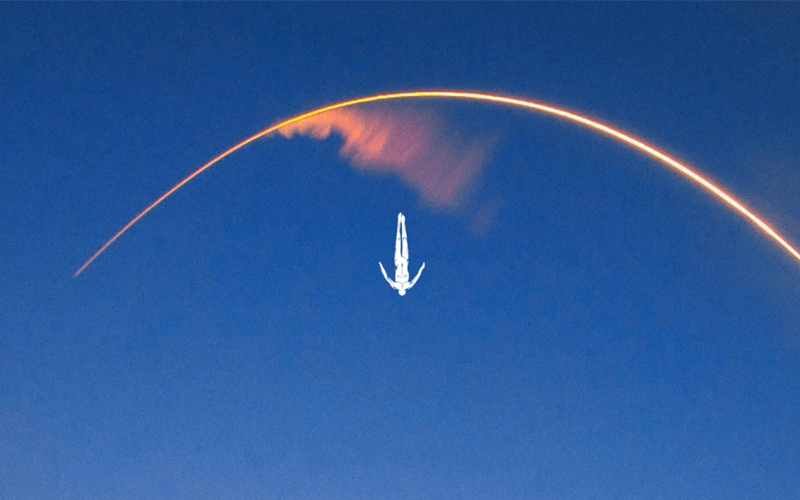 Mathame - Nothing Around Us (with Lyke) 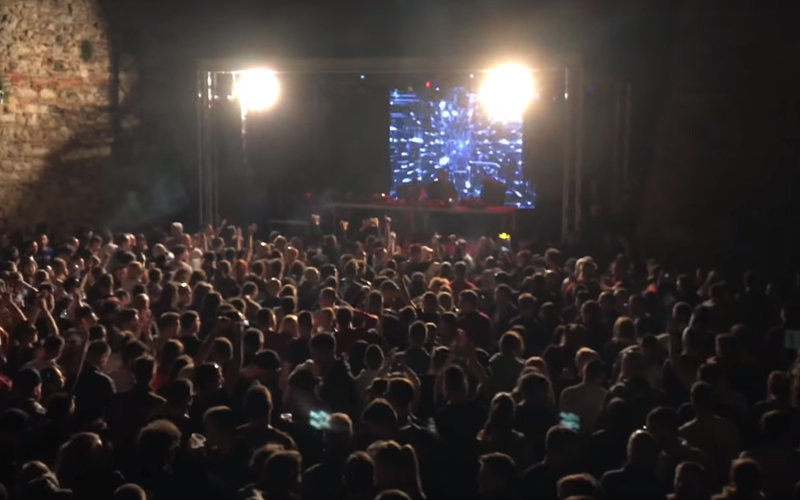