Over the past years, Maxim Lany has created his very own acclaimed sound, which not only made him a household name, but also led him to do what he is most passionate about. He is fully focused on creating new music and expressing himself through his unique DJ sets where he takes the audience on a musical journey. Maxim Lany is a Belgian DJ and producer and a well-known figure in the Belgian electronic music scene.

Internationally, Maxim Lany has spread his sounds throughout the years all over Europe and Asia, building up a strong reputation. He is also a yearly guest at Tomorrowland, Extrema Outdoor and WeCanDance. After having released his music on Bedrock Records, King Street Sounds, Kittball Records and We Play House Recordings, Maxim is now signed to Armada Electronic Essentials alongside releases scheduled on Moonbootique. His music is frequently being played by Solomun, Kölsch, Jamie Jones and other great influencers in the scene of today. 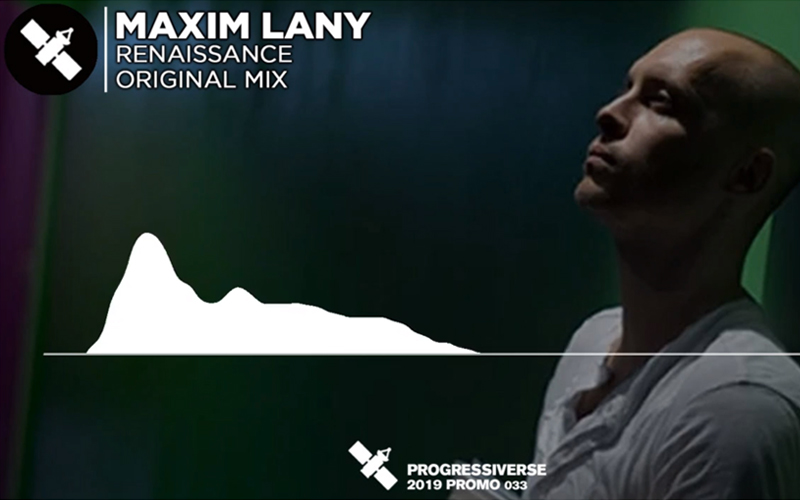 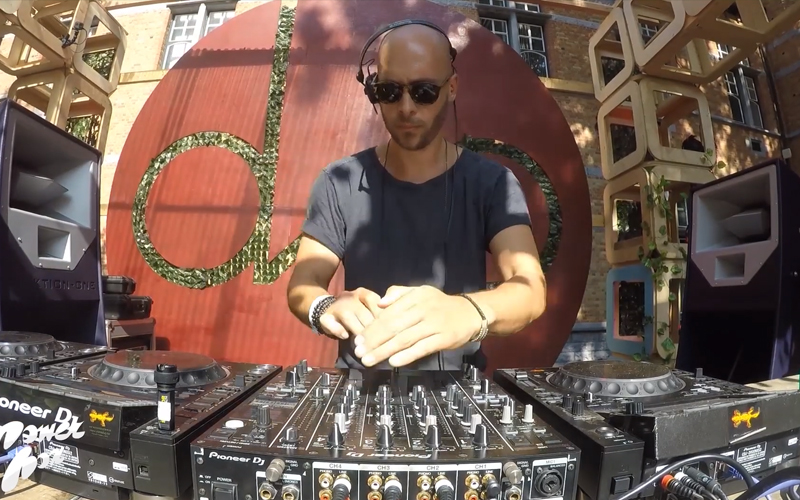