Konna’s musical journey started in January 2014 with a mission to bring music with an emotional value to the dancefloor. He has a unique vision on how music should sound. Konna easily translates his selection of tracks into a coherent entity, each record has its own part in the jigsaw of sound.

During his college days in Antwerp, the Limburg born DJ started his own club night Nocturne at the fresh but already reputable club Ampere. Later he also founded Helder, a concept that brings quality music to the most special places in the city. His growing reputation resulted into spots behind the decks in some of Belgium’s finest clubs like Fuse, Café d’Anvers, Forty Five, Decadance and Klub Goud.

Since September 2016 Konna is hosting his own weekly radio show on the Belgian national station Studio Brussel. Every Saturday evening he plays a selection of his favorite new, forgotten or classic House influenced cuts. Nothing is impossible during a trip with Konna through his wide-ranging musical selection. From eyes closed Techno and pitched down Trance classics till sunshine House and smiling Disco cuts. Welcome to a never-ending expedition into the world of Konna and his passion for music. 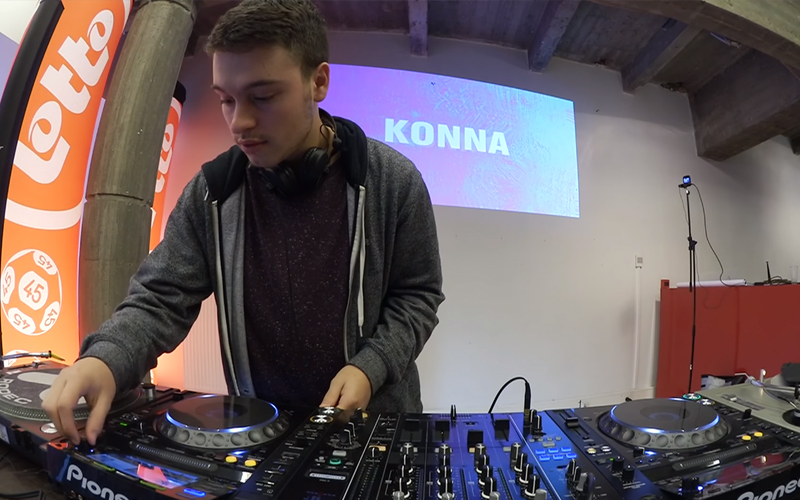 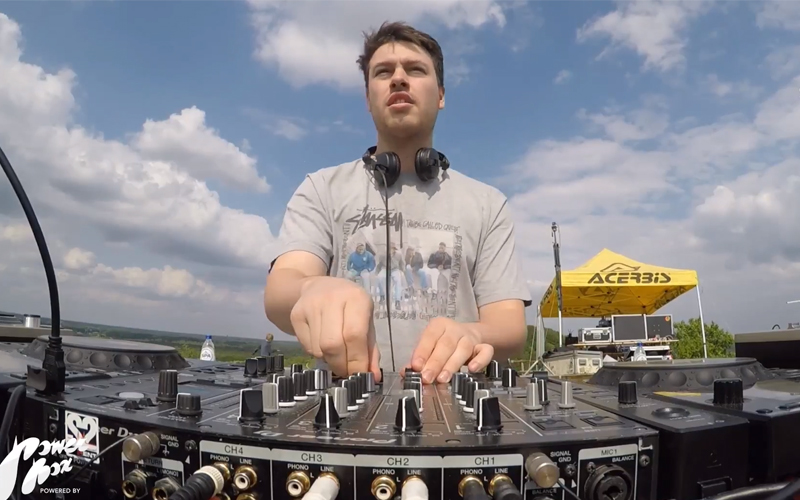