Brussels new-kid on the-block DC Salas has been getting much love since his emotive and flamboyant debut release (“Peru”), released on Belgium’s Doctor Vinyl (whose team is behind the global phenomenon/documentary on New-Beat: “The Sound Of Belgium”), getting huge supports from Ivan Smagghe, Tale Of Us, Breach, Maya Jane Coles, and Luciano. Not the type of resting on his laurels, he’s directly re-invented his sound, embracing a darker blueprint in the process and released tracks and remixes on a plethora of cool labels such as Kill The DJ, B-Pitch Control, Clouded Vision, Relish, My Favourite Robot, Correspondant or Marketing, and even co-founding the Biologic imprint with French cohort Abstraxion.

As an active member of the Belgian nightlife, he is now playing the land’s best clubs and festivals and regularly travels in Europe with gigs in Berlin, Stockholm, Paris, London, Amsterdam & Marseille, to name but a few. He is also now collaborating with Brussels-based artist Mugwump (who initially remixed “Peru”) with several projects lined-up on Mugwump’s promising new Subfield imprint with !K7. 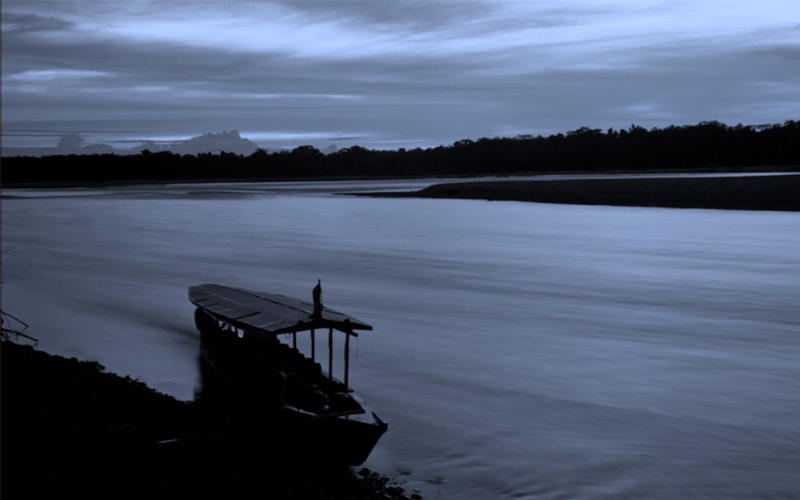 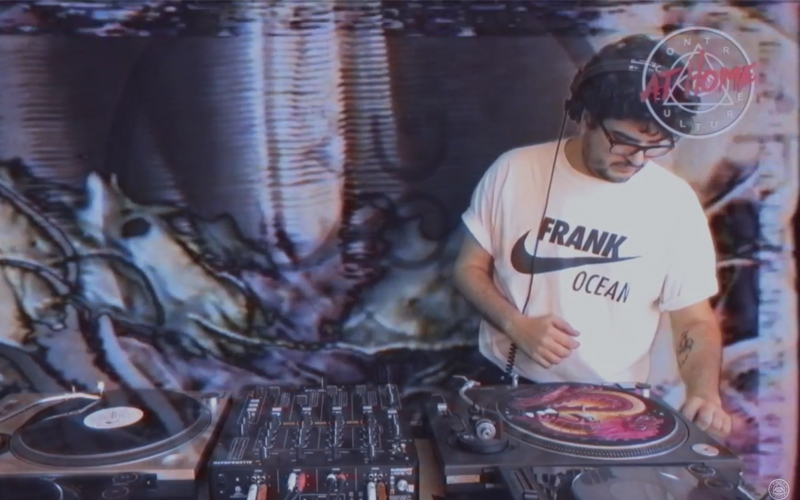