Black Mamba is the alter ego of Ghent-based Noonah Eze. Since debuting in 2016, she strives to bring a new vibe to nightlife with a bold mix of personal favorites and fresh new music. Spinning tracks that can be broadly labeled as ‘urban’, Black Mamba moves between R&B classics, new school hip hop and global sounds.

Black Mamba’s been taking the scene by storm. She’s regularly invited at Studio Brussel, sitting in for Faisal on Belgium’s voted best radio show. She visited clubs like Charlatan, Bloody Louis, Versuz, Bar Helder or landed gigs at festivals such as Rock Werchter, WeCanDance, Encore Amsterdam, Lokerse Feesten, Sphinx Mixed and many more. On those occasions, she shared the decks with Lefto, Faisal, Rachel Green, IliasOpDeBeat and Mina among others. Not satisfied yet, she launched her own party “Mamba Nights” by always inviting a diverse line-up of interesting artists. Make sure to check her out somewhere near you, ‘cause this girl’s going places! 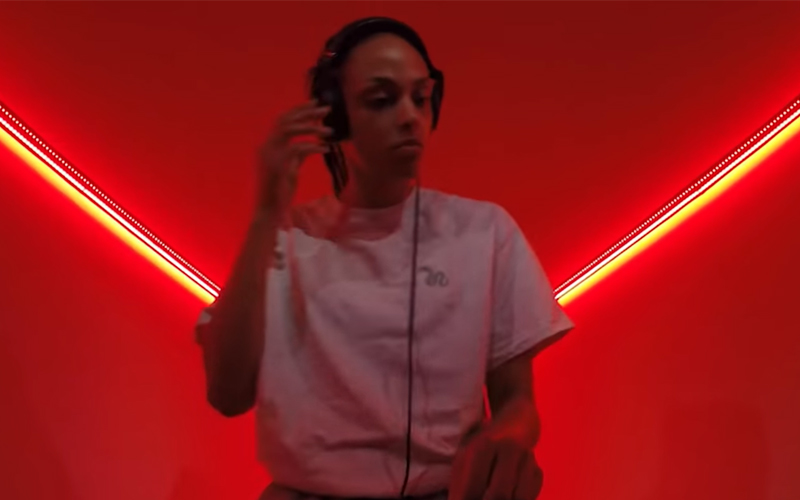 Black Mamba - Live in The Tunnel 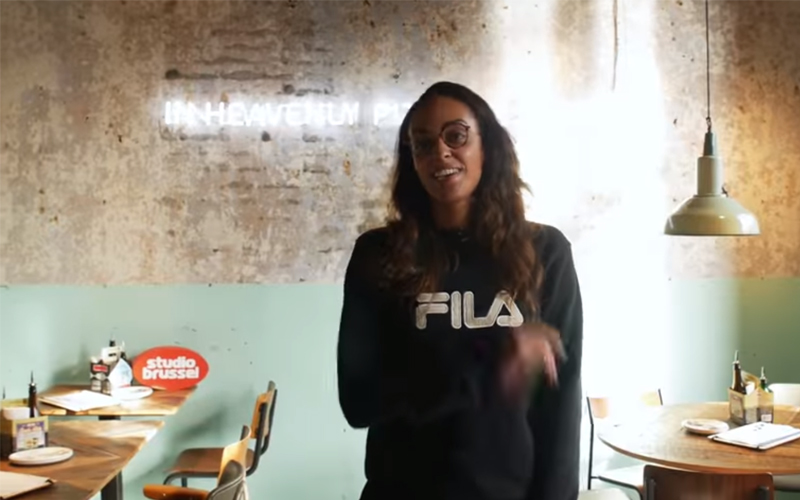